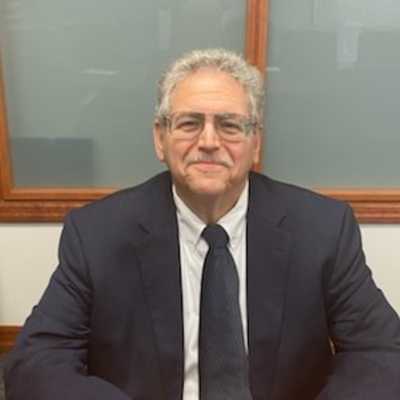 Mr. Fischetti was born in New York, New York and lived in the Bronx for 28 years before moving to his present home in Staten Island, New York.

Admitted to the New York State Bar in 1983. He is also admitted to practice in the United States Court of Appeals, Second Circuit; U.S. District Courts for the Southern and Eastern Districts of New York in 1983.

Upon graduation, Mr. Fischetti went on to be appointed an Assistant Corporation Counsel for the City of New York where he represented the City's interest in the general liability, medical malpractice and special trial unit from September 1982 through April 1986. Thereafter, he concentrated on general liability, medical malpractice and insurance coverage at the law firm of Garbarini & Scher, P.C., first as an Associate (from 1986 to 1991) and then as a Partner (from 1992 to 1999). In September 2000, he became affiliated with the law firm of Angiuli, Poznansky, Katkin & Gentile, LLP. In the fall of 2000, he founded the law firm of Fischetti & Pesce, LLP with his high school classmate, Frank Pesce.

Fluent in English, Italian and conversant in Spanish.