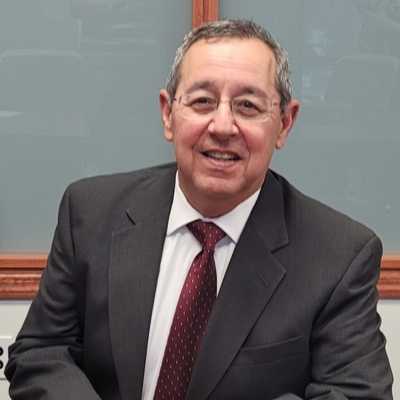 Mr. Pesce was born in the Bronx, New York and lived there for 25 years until he relocated to Long Island, New York. He is married with three children.

Upon graduation from Law School, Mr. Pesce was appointed an Assistant District Attorney in Suffolk County, New York, where he obtained immediate and valued trial experience. After nearly three years, he became associated with the Law Offices of Patrick F. Adams, P.C., in Bay Shore, New York, where the general practice of law included experience in defending carriers’ insureds and self-insureds in personal injury matters. Four years later, he became associated with Ayers & Thompson, P.C. where he began to specialize in Construction and Labor Law and Products Liability. He remained there for 11 years until the firm was dissolved. At that time, he became associated with McCabe, Collins, McGeough & Fowler, LLP in Mineola, New York, where he continued to represent various clients who he had the privilege of representing for the prior 11 years. He also concentrated in representing municipalities and school districts. Mr. Pesce has been a founding partner in the law firm of Fischetti & Pesce, LLP in Garden City since October 2000.